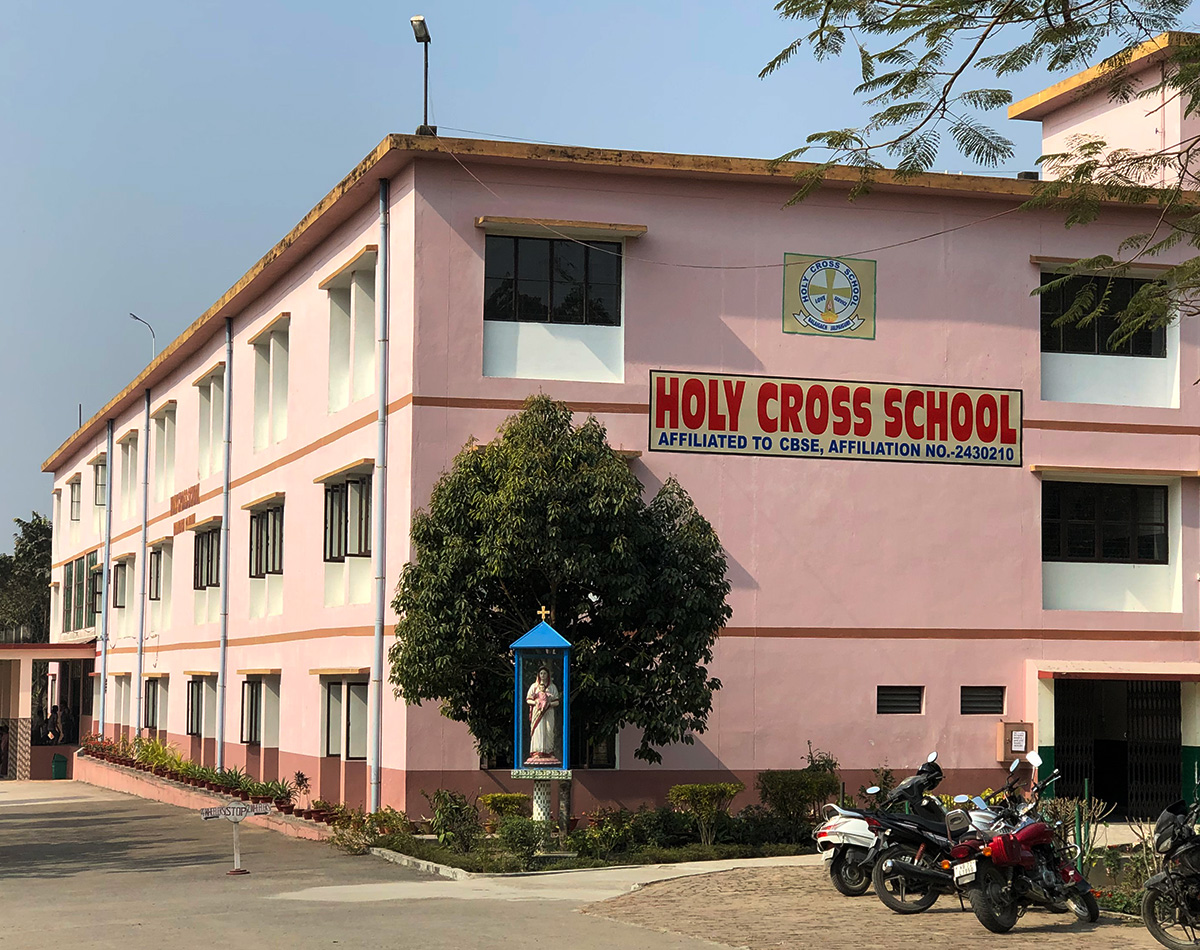 An affidavit stating the date of Birth should be submitted at the time of admission along with the date of birth certificate issued by the competent authority. No further change will be made once this date has been registered in the school records.

Selection of the candidates is done on the basis of a process approved by the governing body of the school. Any Pressure for admission by the offer of donation, letters of recommendation or influence of any nature will automatically disqualify the candidate for admission to any standard.

Admission in the higher classes (Std. II-XI) will be taken on the basis of merit of the candidates in the admission test and vacancy.

Area of Playground (In Sq. Mtrs)